Here for you, every second

What are cryopyrin-associated periodic syndromes (CAPS)?

Familial cold autoinflammatory syndrome (FCAS), Muckle-Wells syndrome (MWS), and neonatal-onset multisystem inflammatory disease (NOMID) are all forms of CAPS, with FCAS being the least severe and NOMID the most severe. People with a mutation in the NLRP3 gene constantly overproduce a molecule called interleukin-1β (IL-1β), which causes inflammation.

For many people, symptoms of CAPS start at birth or in early infancy. The most common symptoms among all forms of CAPS are rashes, fevers and inflammatory symptoms. Others may include flares of increased symptoms accompanying the fevers, rash, joint pain, conjunctivitis, headaches, and general malaise. Cold or cooling temperatures cause symptoms to get worse for most people with FCAS, many people with MWS, and some people with NOMID. NOMID and MWS, the more severe forms of CAPS, can cause more chronic inflammation that may result in hearing loss, brain inflammation, and pressure on the optic nerves (papilledema). They may also lead to cognitive or mental delays, growth stunting, and many other permanent impairments if left untreated. CAPS can be detected through a genetic test, family history, and clinical presentation (symptoms). 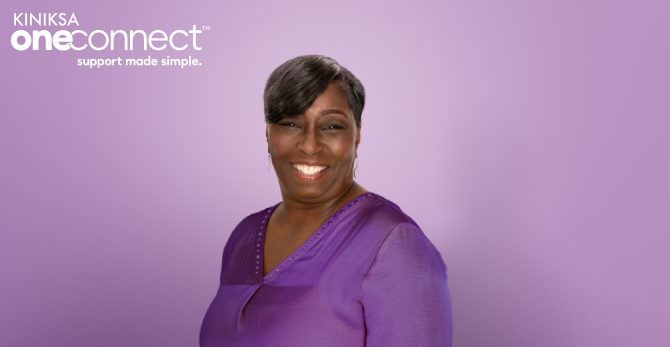 Kiniksa OneConnect™ offers personalized support throughout your treatment journey with a Kiniksa medicine. 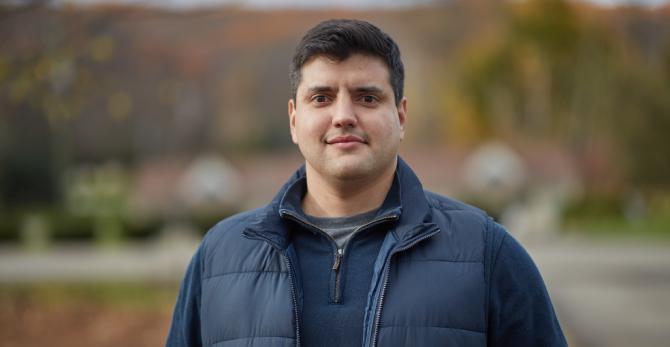 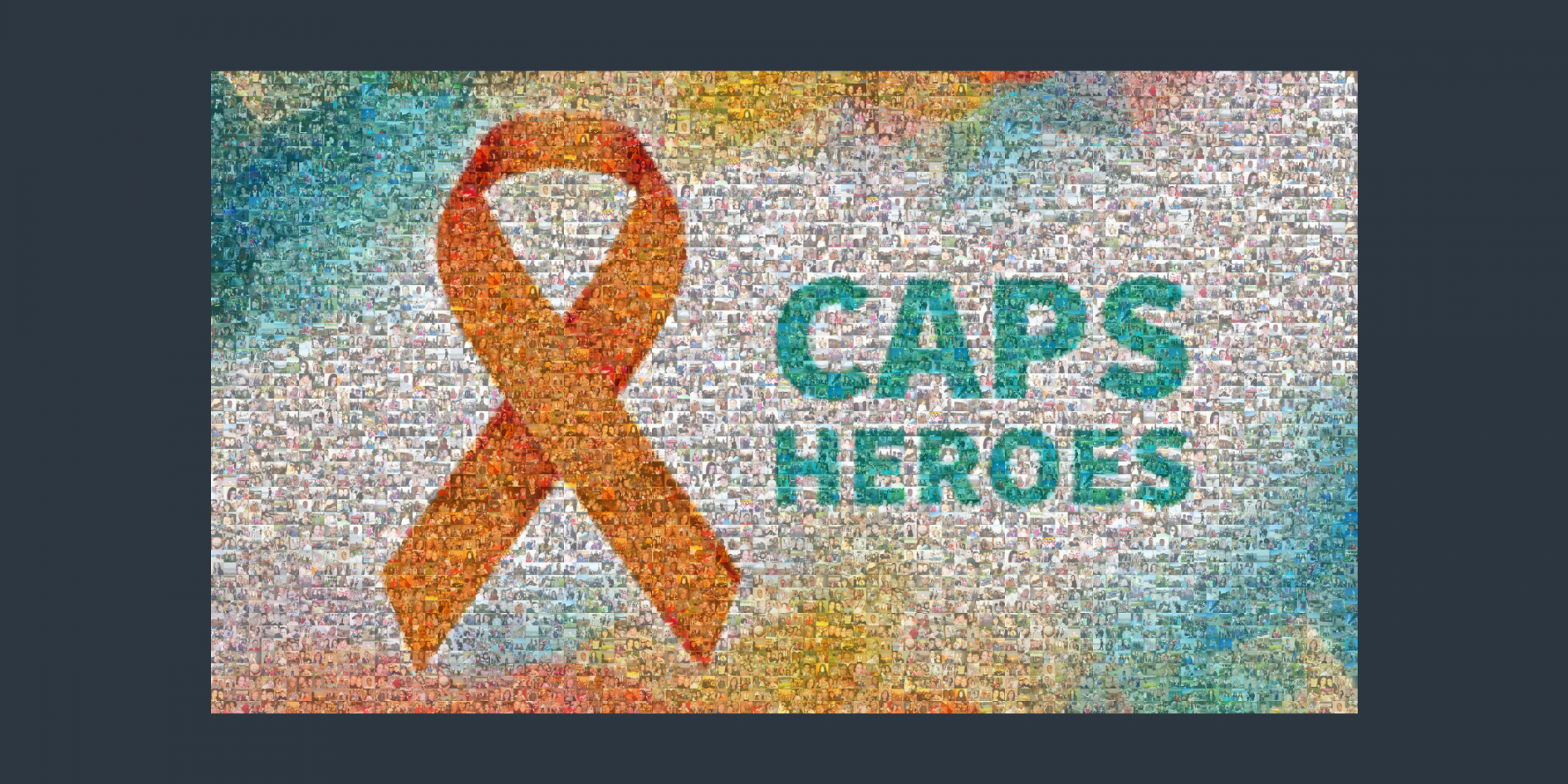 The CAPS Heroes Photo Mosaic was launched to raise awareness and recognize the CAPS Heroes Community including those living with CAPS, their families and friends, their healthcare providers, and Patient Advocates.

The groups listed below are just a few of the organizations that help connect people managing life with CAPS—and their families—to support and educate. While Kiniksa may provide funding to one or more of these institutions, Kiniksa neither endorses nor is responsible for the content of any of the listed websites or the services provided by these organizations. This is not a complete list of available websites.